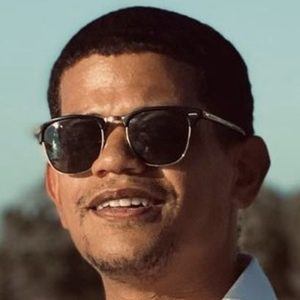 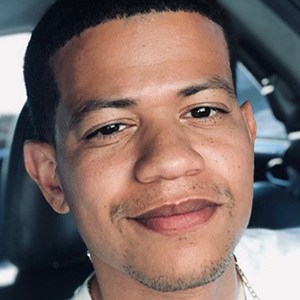 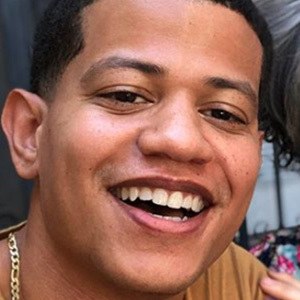 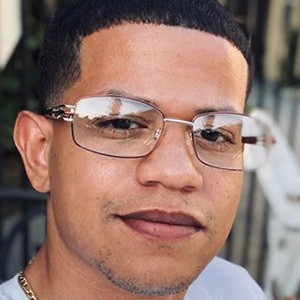 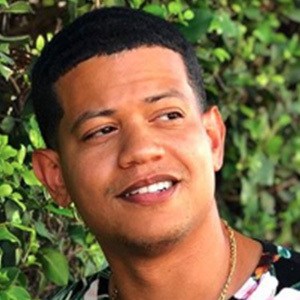 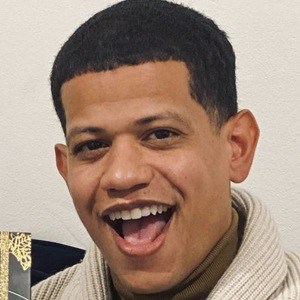 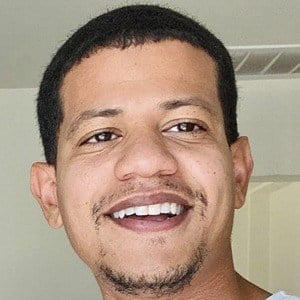 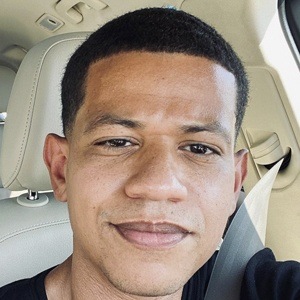 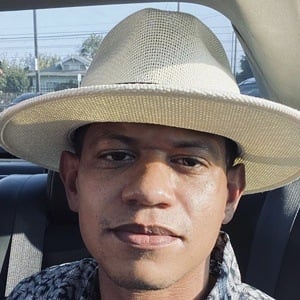 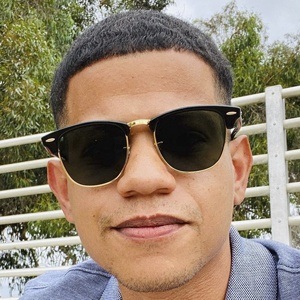 Dominican-American BuzzFeed producer for Pero Like who is part of a team of creators who make culturally rich content. Collaborators of his included Maya Murillo, Julissa Calderon and Curly Velasquez.

He was a stand-up comedian and then began to make his own videos.

He has several sisters, one of whom is named Andee.

He acted in a Ashly Perez web-series called Unfortunately Ashly.

Gadiel Del Orbe Is A Member Of