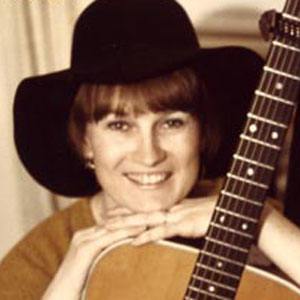 Composed many 1970s/80s Top 10 and Top 20 Billboard hits. She was the first female record producer in country music history.

She was employed as a session singer at A&M Records. She was hired as a staff songwriter with EMI Publishing in 1976 with her first hit being Bucket to the South by Ava Barber.

She was determined to break through as a singer and finally found success with 1980's The Game with its Top 10 hit single Blue Heartache and Like Strangers and Good Lovin' Man, both Top 20 hits.

She became friends with Joni Mitchell early in her career.

Gail Davies Is A Member Of