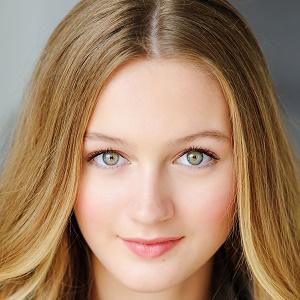 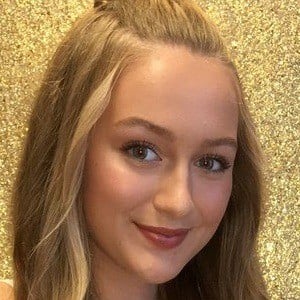 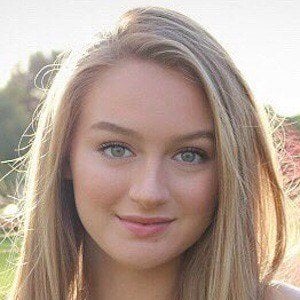 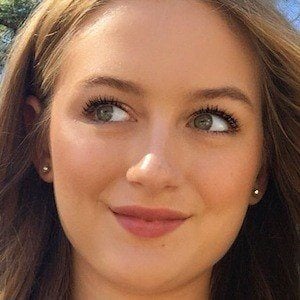 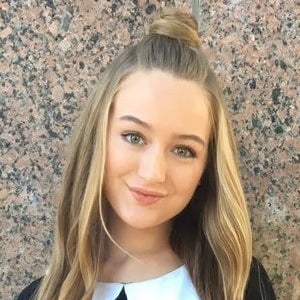 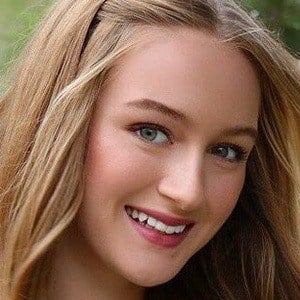 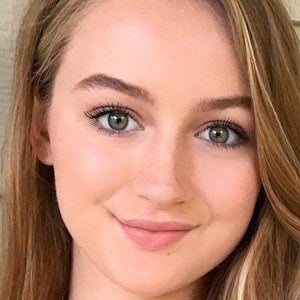 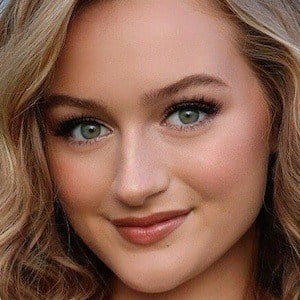 Series regular on the Nickelodeon telenovela-formatted teen sitcom Talia in the Kitchen in the role of Debbie Fuccinelli who has also appeared in numerous national print and internet campaigns, several commercials, and many short films.

She has always dreamed of being a successful actress. She appeared in plays and took acting classes at a young age.

Hobbies of hers include paddle boarding, fishing, rollerblading, and biking.

She is a Florida native, growing up the youngest of four sisters.

She stars alongside Maria Quezada in Talia in the Kitchen.

Gail Soltys Is A Member Of