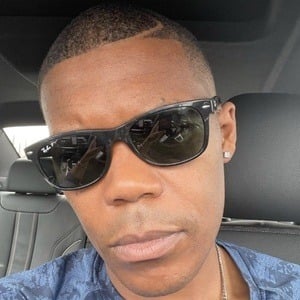 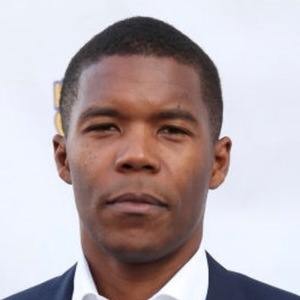 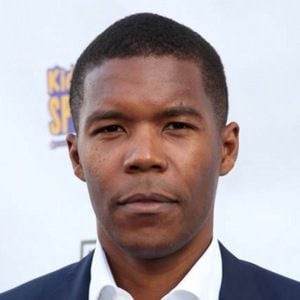 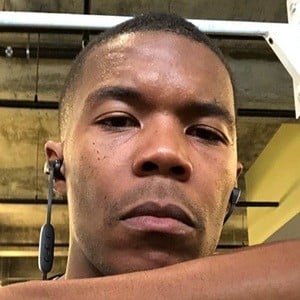 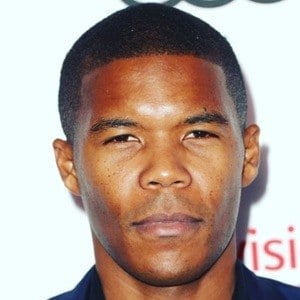 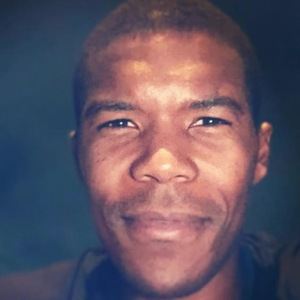 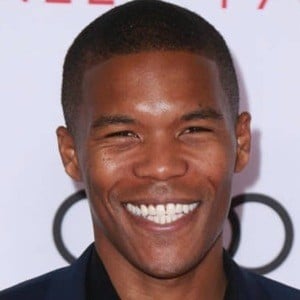 American actor who played the egotistical star running back of the Dillon Panthers football team, Brian "Smash" Williams, in the NBC show Friday Night Lights. He has also been in Grey's Anatomy as Dr. Shane Ross.

Before landing his lead role in Friday Night Lights, he had guest-starring roles in an episode of The Book of Daniel and an episode of Law & Order: Special Victims Unit.

He was born in Manhattan, New York and attended Carnegie Mellon University's College of Fine Arts.

He appeared in an episode of the very short-lived series Pan Am, starring Margot Robbie.

Gaius Charles Is A Member Of