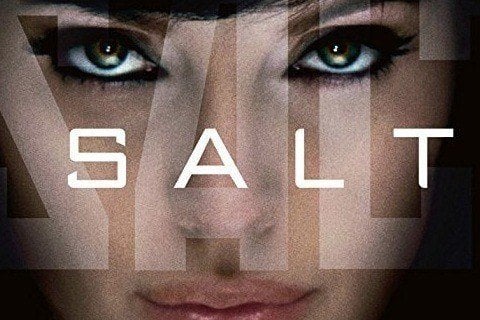 After years of working as a CIA agent, Evelyn Salt is now being accused of being a Russian spy. Salt must to use her training to stop from being hunted down but the more she tries to prove her innocence, the guiltier she seems.

The film originally had a male Salt to be played by Tom Cruise, but the character was later changed for Angelina Jolie. Angelina Jolie performed many of her own stunts.