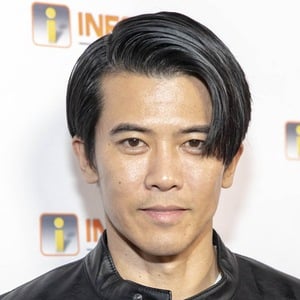 He aspired to become a baseball player during his teen years, moving to the United States to pursue the sport.

He produced and starred in the 2009 film The Passion.

His father was a professional baseball player for the Tokyo Giants.

He co-starred with Joey Ansah on Street Fighter: Assassin's Fist.

Gaku Space Is A Member Of