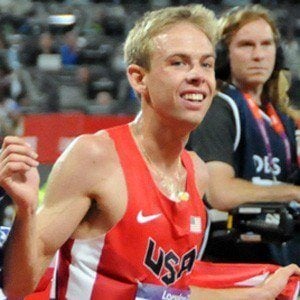 World-class Olympic runner was the first American in 48 years to bring home a medal in the 10,000-meter race.

Not willing to rest on his laurels, he continued training after his Olympic performance, telling reporters he felt that he could be the world's best.

He married Keara Simmons, who was also a track runner at the University of Oregon.

Evelyn Ashford was another Olympic medal-winning runner for the U.S. team.

Galen Rupp Is A Member Of