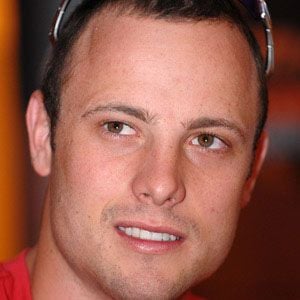 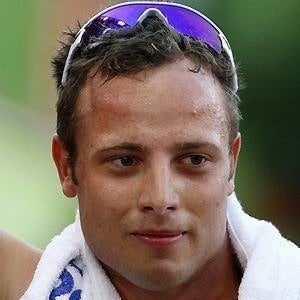 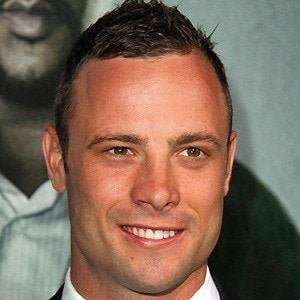 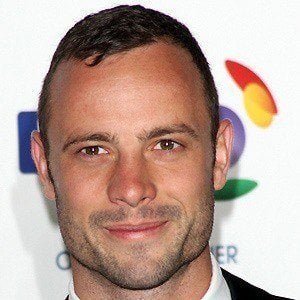 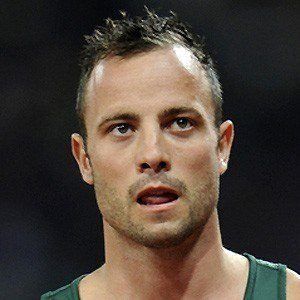 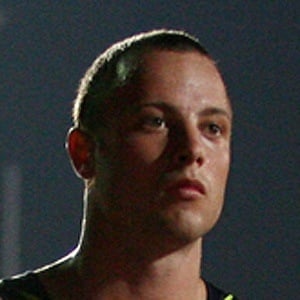 South African sprint runner and double amputee who competed in the Olympics and is widely known as the blade runner. In 2014, he was convicted of negligent killing in the death of his girlfriend. In 2016, the conviction was changed to murder.

He attended the University of Pretoria.

He has two siblings. His girlfriend Reeva Steenkamp was tragically murdered at his house in February of 2013.

Oscar Pistorius Is A Member Of