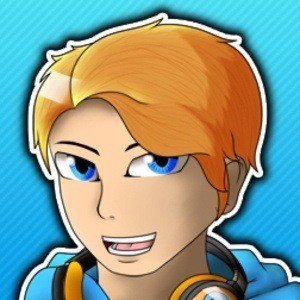 YouTube gamer known for his channel of more than 50,000 subscribers. He's played a variety of games on his channel from Agar.io to Minecraft to Undertale, amongst a slew of others.

In April 2012, he debuted his YouTube channel with the inaugural video "Let's play Nosferatu : Wrath of Malachi Ep. 1."

In addition to his YouTube channel, he also runs a popular Twitch stream.

He is a Swedish native.

He shares his first name and love of gaming with fellow Swedish YouTuber Felix Kjellberg.

GamingFelix Is A Member Of