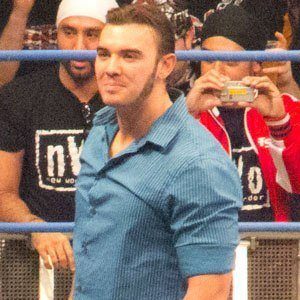 Starred for TNA and became well known for feuding with his father, wrestler Eric Bischoff.

He started his career as a referee, which is when the feud with his father began.

On March 8, 2012, he made his main event debut, when he and teammate Jeff Hardy defeated Gunner and Kurt Angle in a tag team match on Impact Wrestling.

He often teamed up with Kurt Angle for tag team matches.

Garett Bischoff Is A Member Of