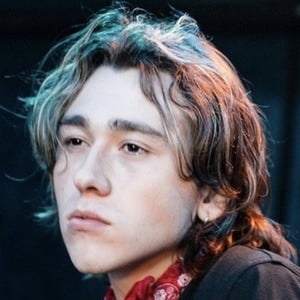 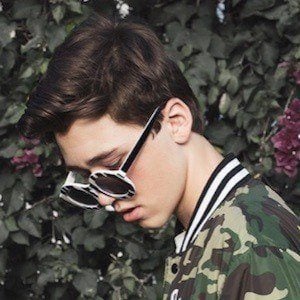 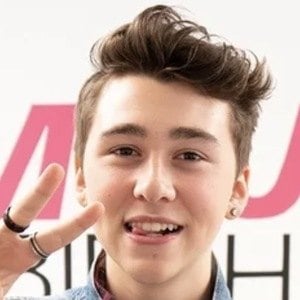 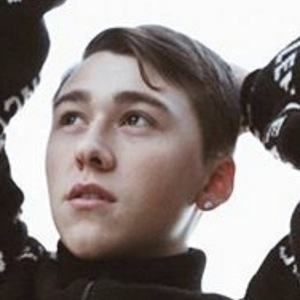 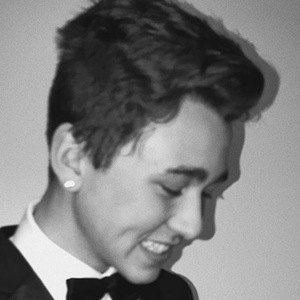 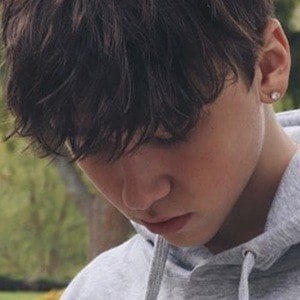 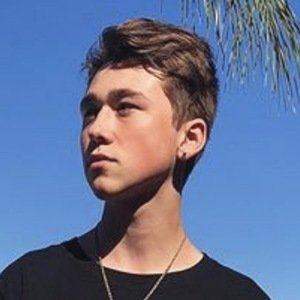 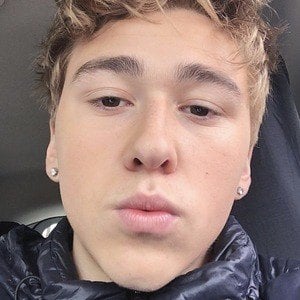 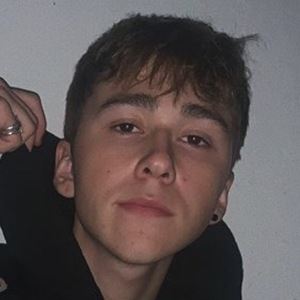 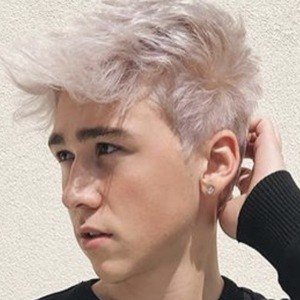 Child actor best known as Oscar on ABC's General Hospital. He has also had recurring roles as Marty on Disney's Andi Mack and Connor on Nicky, Ricky, Dicky & Dawn. He was cast in the 2015 film Bukowski.

He moved from Virginia to California when he was just three years old and began booking professional acting gigs around 2011.

Also a singer, he started releasing music to Spotify in early 2018 under the name Garren Lake.

He was raised by single mother Yvette, alongside his older brother Gabriel.

He and Marlee Matlin were both cast in No Ordinary Hero: The SuperDeafy Movie.

Garren Stitt Is A Member Of