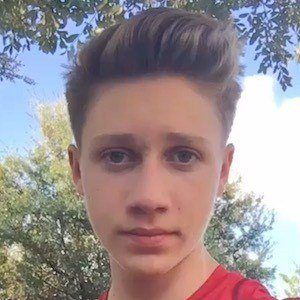 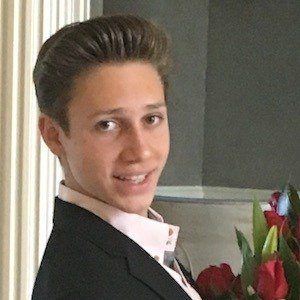 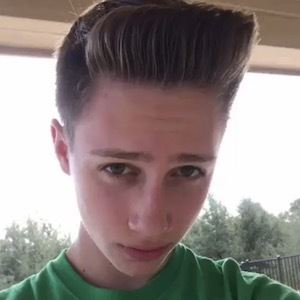 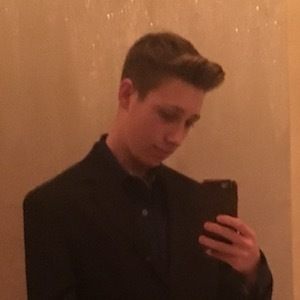 Popular personality on the app TikTok who has earned north of 300,000 fans primarily with lip-sync videos. He also occasionally posts a challenge video. He is also the founder of entrepreneurclub.com.

Before musical.ly, he briefly tried creating gaming content on YouTube with a variety of games such as CS:GO, Minecraft, Clash of Clans and more.

His first musical.ly video was captioned as "Why did I make this #Bored." The video featured the Calvin Harris song "This Is What You Came For."

He used the Amine song "Caroline" for one of his musical.ly videos.

Garrett Shiner Is A Member Of