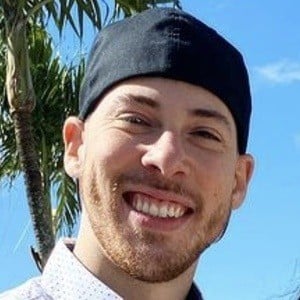 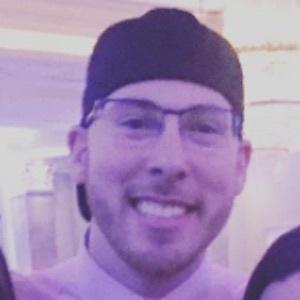 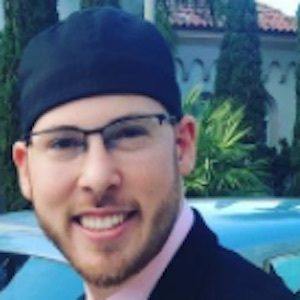 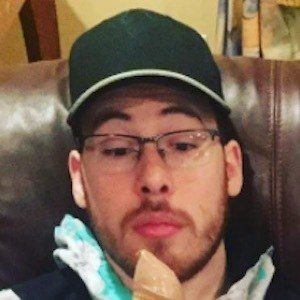 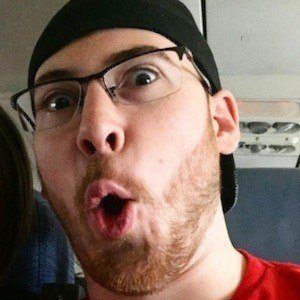 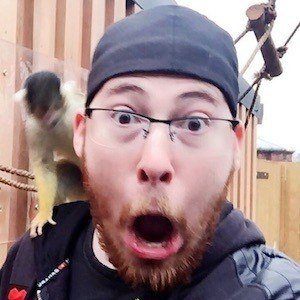 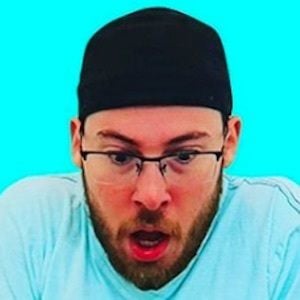 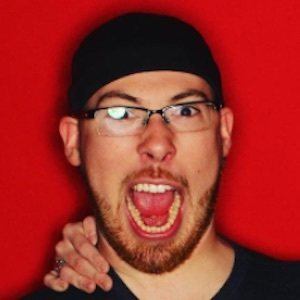 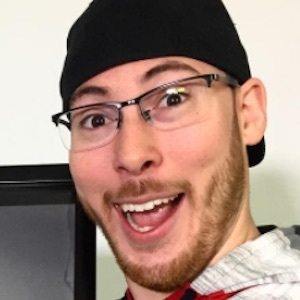 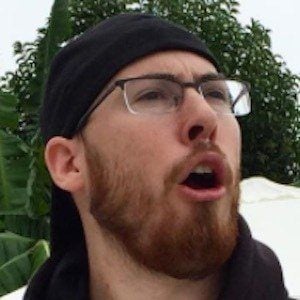 YouTube gamer who mainly posts Grand Theft Auto gameplay and tutorials. He also posts many FPS games on his JoblessGarrett channel. He has been sponsored by gamer-focused companies like G FUEL and Artesian.

He created his channel and uploaded his first video in September 2011.

He has accumulated over 1.8 million YouTube subscribers. He has also posted popular videos about Minecraft, Pokemon Go, Rust and Fortnite.

He was raised in Miami, Florida, but later moved all the way across the country to Los Angeles, California. He proposed to his girlfriend and fellow YouTuber Leah Ashe in October of 2018, but they broke up in December 2019. He is currently in a relationship with fellow streamer Autumn Rhodes.

He has made friends with other web gamers like JeromeASF.

Garrett Sutton Is A Member Of