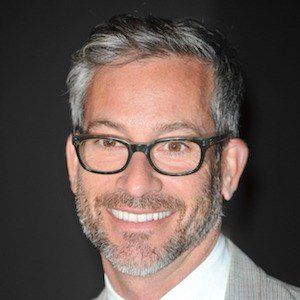 Fashion model and actor who has landed on the cover of magazines like The Advocate and walked the catwalk for brands like Billionaire. As an actor, he is most famous for his role as Harold on the MyNetworkTV soap opera Fashion House.

He was raised in Santa Barbara, California and later moved to New York City.

He is the creator of the workflow management app PAL, which stands for Production Assistant Liaison.

He has a sister named Tina.

He took a photo with actress Eva Noblezada backstage at the Broadway play Miss Saigon.

Garrett Swann Is A Member Of