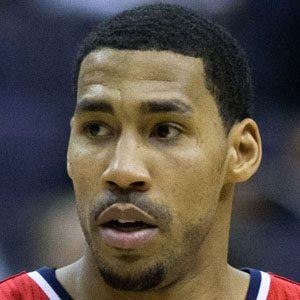 NBA shooting guard who began his career in 2010 with the Houston Rockets.

He played 4 years of college basketball at Louisiana State University.

He played for 3 different teams in his first NBA season: the Houston Rockets, Sacramento Kings and San Antonio Spurs.

His father Collis Temple played at LSU in the 1970s.

In 2012 he joined point guard John Wall on the Washington Wizards.

Garrett Temple Is A Member Of