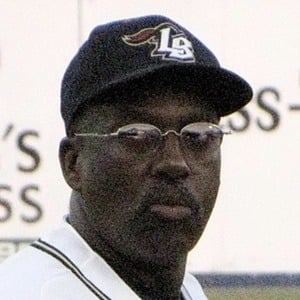 Great defensive shortstop who was famously traded for Hall of Famer Ozzie Smith.

He quickly became known as a great defensive shortstop and developed into a great hitter.

He once refused to participate in an All-Star Game because he wasn't voted in as a starter.

He had two sons and one daughter with his wife Glenda.

He played in the 1970s when he and Larry Bowa were considered two of the best shortstops in the league.

Garry Templeton Is A Member Of