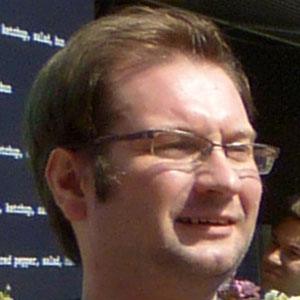 Early in his career, he acted in the comedic horror film Trash House.

He alleged that a large portion of his humorous material was plagiarized by the Sickipedia comedy website.

He was born and raised in Solihull, West Midlands, England. He married fellow comedian Sarah Millican in late 2013.

He and fellow English entertainer Jimmy Carr both had successful careers as stand-up comics.

Gary Delaney Is A Member Of