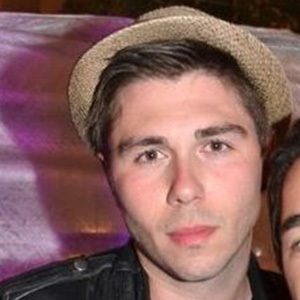 Singer/songwriter and DJ who's best-known for his duet with Leo Rispal called "Le Meme Que Moi" and his hit "Si j'étais son soleil" ("If I was her sun"). He's released five singles and has performed internationally.

In 2012 he created his own music production company called Famous Farmer and co-wrote music with artist Shym and K. Maro.

He was born in Issy-les-Moulineaux, France.

Gary Fico Is A Member Of