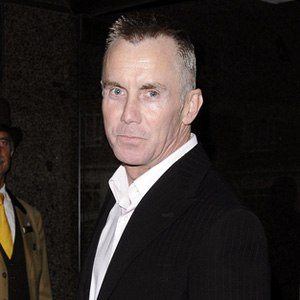 He attended a catering college in Kent County, England. Later, he worked in the kitchen of the Amsterdam Hilton Hotel.

He briefly hosted his own show,Rhodes Around Britain, and then worked on the ITV1 series Saturday Cooks.

He and his wife, Jennie, moved to London, where Rhodes became Head Chef at the Greenhouse Restaurant.

Gary Rhodes Is A Member Of