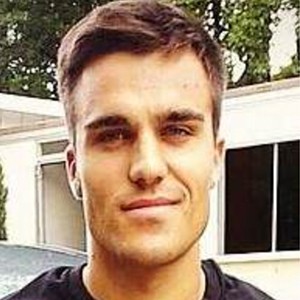 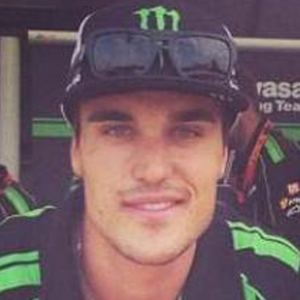 Motorcycle racer who was runner-up at the 2015 FIM Motocross World Championship behind Romain Febvre. He has over 260,000 followers on his gautierpaulin Instagram account.

He started racing BMX at 6 and won his first BMX world championship at the age of 10.

He won with the French team at the 2014 Motocross des Nations.

He and Jeff Emig both raced in the Motocross des Nations.

Gautier Paulin Is A Member Of