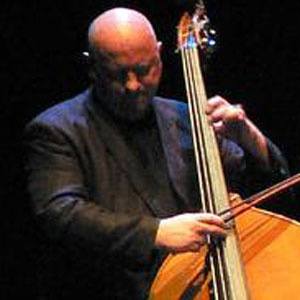 He studied philosophy at Sheffield University before deciding to concentrate on music. He played in the Joseph Holbrooke Trio with guitarist Derek Bailey and drummer Tony Oxley.

His earlier work was heavily influenced by the indeterminist minimalism that John Cage made popular.

He collaborated with producer Brian Eno on numerous occasions.

Gavin Bryars Is A Member Of