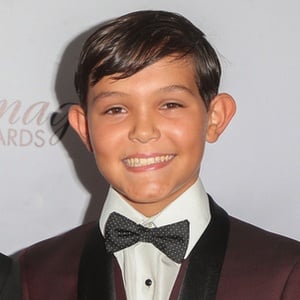 First became known in 2009 for his portrayal of Sam in the film Labor Pains. He would go on to star in Big Love, Weeds, and Nicky, Ricky, Dicky & Dawn.

In 2012, he played June Bug in the comedy series Raising Hope.

He has shared many of his roles with his twin brother Ethan.

In Weeds, he and his brother starred alongside Mary-Louise Parker and Hunter Parrish.

Gavin Kent Is A Member Of