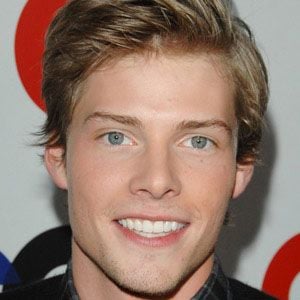 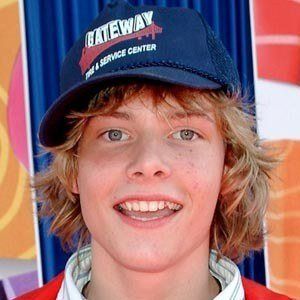 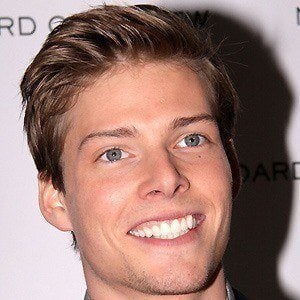 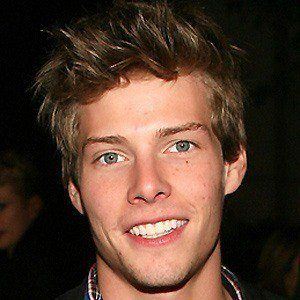 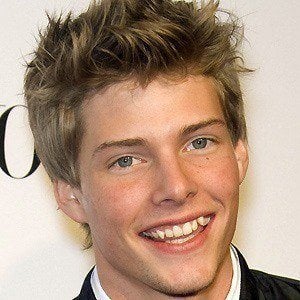 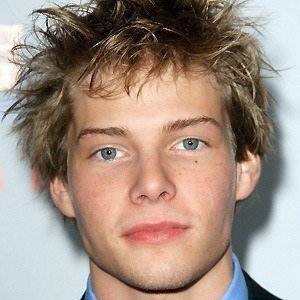 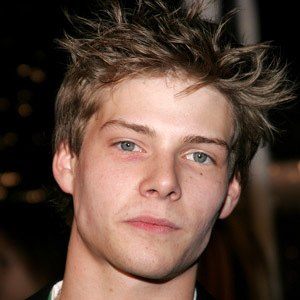 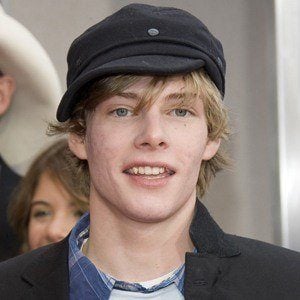 Known for his lead roles as Silas on the Showtime series Weeds and Douglas Rhodes on the Amazon series Good Girls Revolt. His film credits include Still Alice and 17 Again.

He auditioned for the role of Peeta for the film The Hunger Games.

He grew up in Virginia with his mother, who worked with autistic children and his father, who was an engineer. In 2015, he married Kathryn Wahl.

He appeared in the film Freedom Writers alongside Hilary Swank.