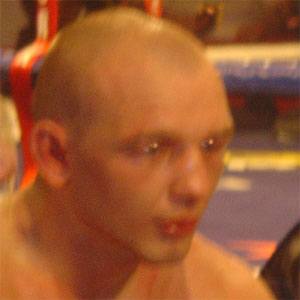 He first became a world champion in 2007, defeating Souleymane M'baye by unanimous decision in 12 rounds to secure the WBA Light Welterweight championship.

He had a very successful career as an amateur, before turning professional in 1998.

He won his first 27 professional fights, going from his 1998 debut until March 2008 without losing a match.

He was born in Newbridge, Wales.

On February 16, 2013, he had his first fight in America, losing to Adrien Broner in a 5th round knockout.

Gavin Rees Is A Member Of