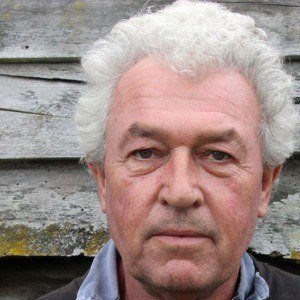 English screen and stage actor most well known for his portrayal of Terry in the long-running soap opera EastEnders. He also led the 1980s BBC sitcom 'Allo 'Allo! and adapted, directed, and starred in the West End show Accidental Death of an Anarchist.

After studying at the Bristol Old Vic Theatre School, he spent five years in repertory theaters before beginning to work in television and film.

Some of his recurring television roles include spots in Kinsey, Mike & Angelo, Coronation Street, and Annie's Bar.

On EastEnders, he starred alongside Adam Woodyatt and Steve McFadden.

Gavin Richards Is A Member Of