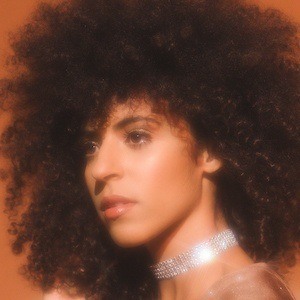 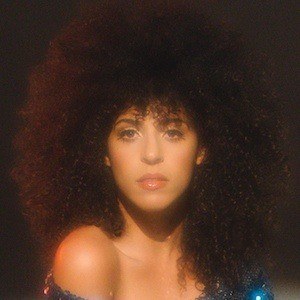 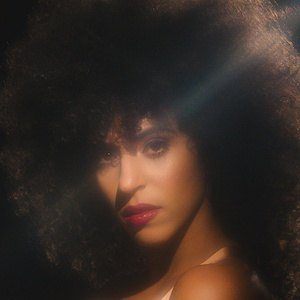 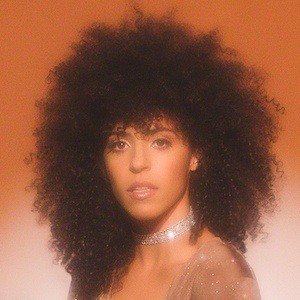 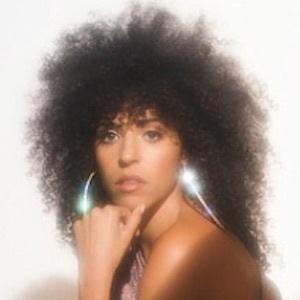 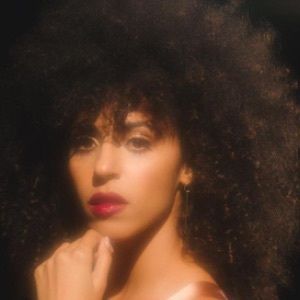 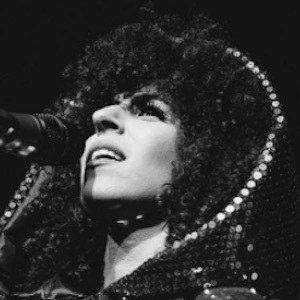 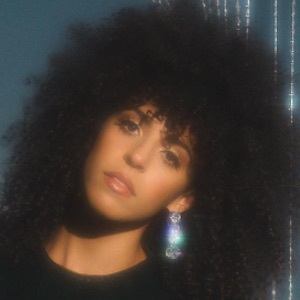 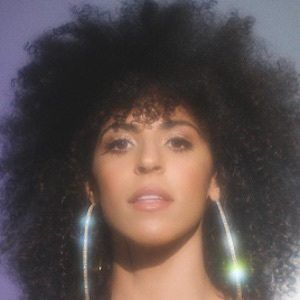 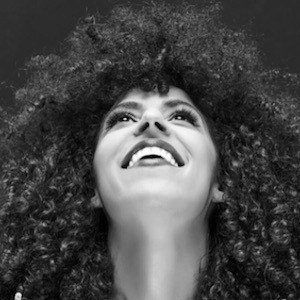 American singer who is most widely known for her many collaborations with TOKiMONSTA, who produced her 2015 album You're Invited. She is also a member of the Mayer Hawthorne-led band Tuxedo.

She grew up in Los Angeles, California and originally aspired to be a professional dancer.

She is an occasional actress who has landed roles in films like Miles from Home (2006) and Speed-Dating (2010).

Her single "Frontline" is a tribute to disco legend Donna Summer.

Gavin Turek Is A Member Of