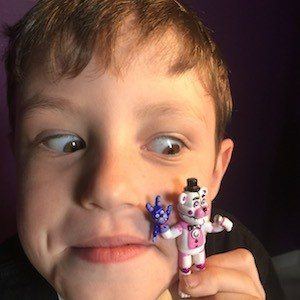 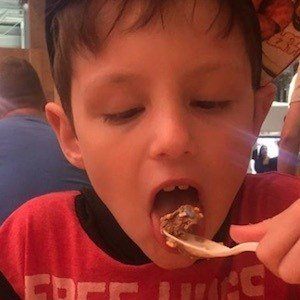 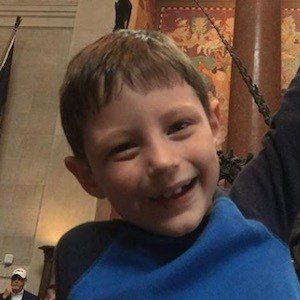 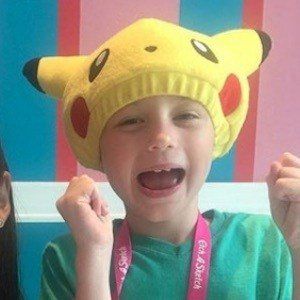 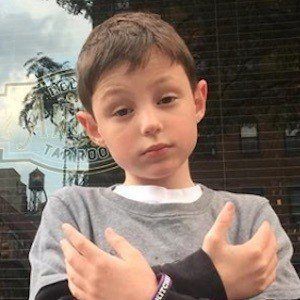 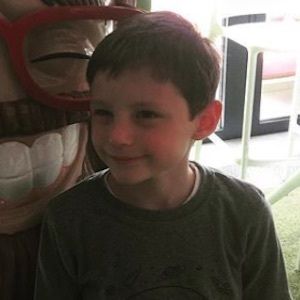 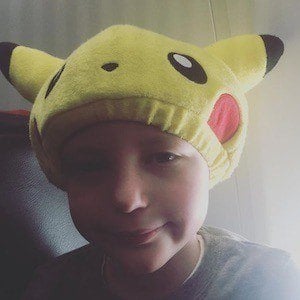 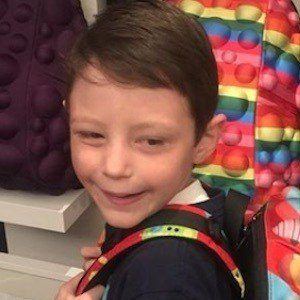 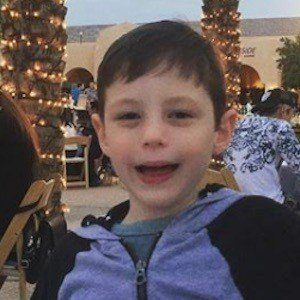 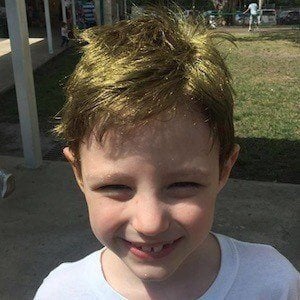 YouTube star who is famous for his GavinTV channel and its content. He has earned massive popularity there for his toy reviews for the Five Nights at Freddy's gaming series.

He did a commercial with Gracie of the Mommy and Gracie Show for Cartoon Network.

His real name is Gavin Maximus Troy. He and his father also run the channel titled Gavin Family VLOG; his dad is known there as Big Daddy T.

He collaborated with Evangeline Lomelino from GEM sisters.

GavinTV Is A Member Of