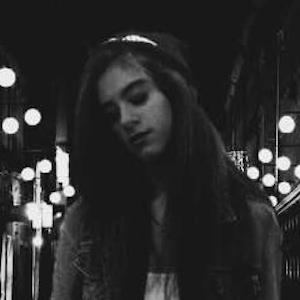 Pop singer who posts original music to her self-titled YouTube channel. She was featured on the MTV Artist to Watch in February 2015. She released her debut EP Blue Skies//White Lights in July 2016.

She studied at Shawsheen Valley Technical School. She was a drummer for multiple bands as a kid.

In 2015 she toured with the Social Jam Tour.

She performed a cover of "Love the Way You Lie" by Rihanna and Eminem in June 2013.

Geena Duffy Is A Member Of