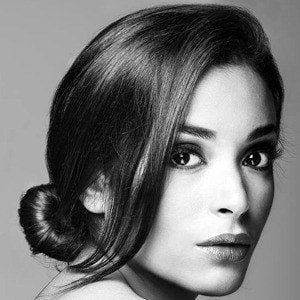 She began her career in 2007 competing in beauty pageants and would go on to win the title of Miss World Dominican Republic in 2008.

She competed in Univision's Nuestra Belleza Latina in 2015.

Her sister, Kilpatry, is a fine artist and filmmaker.

Christian Meier joined her in the cast of the 2016 comedy film Todos los hombres son iguales.

Geisha Montes Is A Member Of