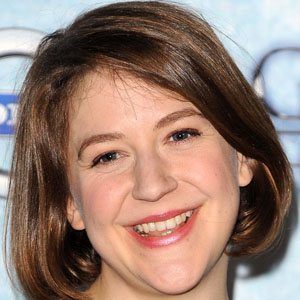 Well known for her role as Yara Greyjoy on the hit HBO fantasy series Game of Thrones, she is a comedian who won the 2010 Funny Women Variety Award for stand-up comedy.

She is a stage, television, and film actress who has an early role on stage in Newsrevue at the Edinburgh Festival.

She is a professional dancer who is a member of the dance troupe The Beaux Belles.

She was born in Leeds, West Yorkshire, England.

In 2010, she appeared in the feature films Gulliver's Travels and The Wolfman, the latter of which starred Benicio del Toro.