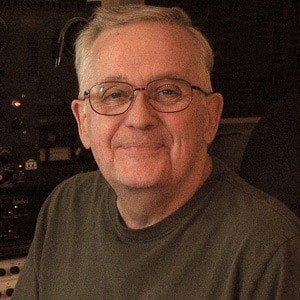 Contributed to the 1954 musical film "Seven Brides for Seven Brothers." He received a Tony Award nomination in 1983 for his work on the stage adaptation.

He became a member of the American Society of Composers, Authors and Publishers (ASCAP) as early as 1941.

He composed the Oscar-nominated song "Pig Foot Pete," which was originally meant for the movie "Hellzapoppin." He was also known for his hit song "Teach Me Tonight" from 1953.

He left his family to serve in the U.S. Army during World War II.

He occasionally collaborated with Johnny Mercer, working with him on "Seven Brides for Seven Brothers" and later on "Li'l Abner" from 1956.

Gene de Paul Is A Member Of