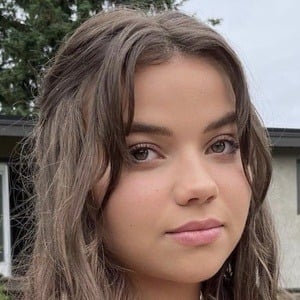 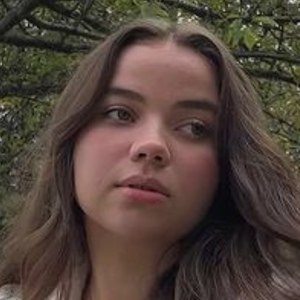 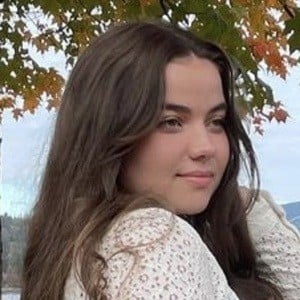 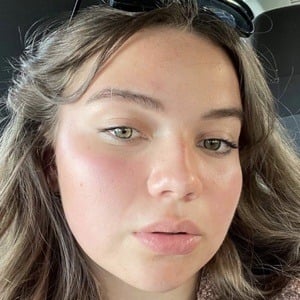 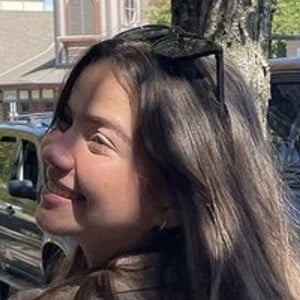 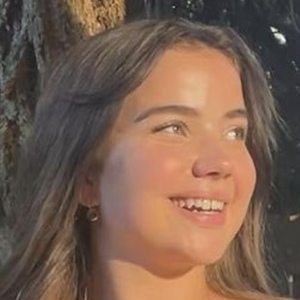 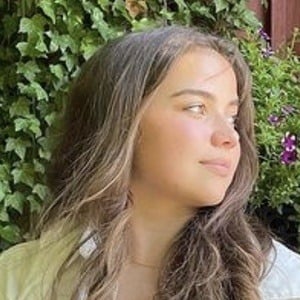 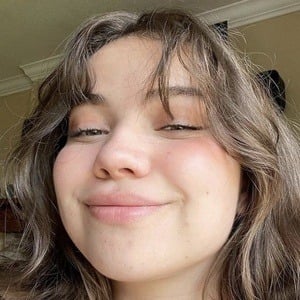 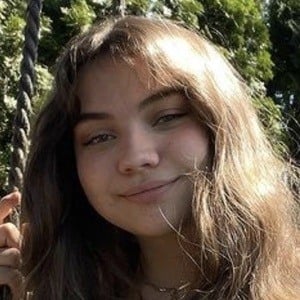 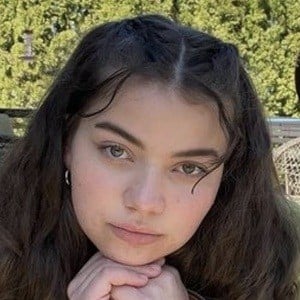 Film and television actress most well known for bringing to life the characters of Jennifer Smith in The Man in the High Castle and Laura Campbell in When Calls the Heart.

She made her first acting appearance in 2009 in an episode of Defying Gravity.

She plays Isabel Beckman in both the 2013 film Dangerous Intuition and the 2014 movie Run for Your Life.

Her older sister, Megan, is also an actress known for her appearances in films like Mama and Resident Evil: Retribution. She also has another sister, Madison.

She starred opposite Erin Krakow both in When Calls the Heart and in the TV movie A Cookie Cutter Christmas.

Genea Charpentier Is A Member Of