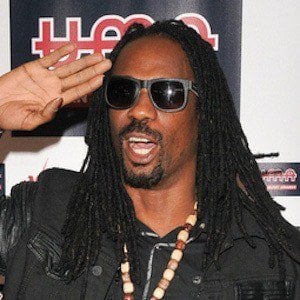 British DJ known for his albums Wickedness Increase, New Breed, and We Progressive as well as the singles "Incredible" and "Shake."

"Incredible" was by far his most popular hit and was even featured in the movie Ali G Indahouse.

His real name is Paul. He grew up in London with his older brother.

He was featured on Mark Morrison's song "Only God Can Judge Me."

General Levy Is A Member Of