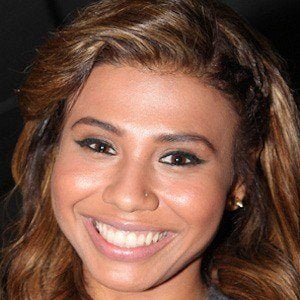 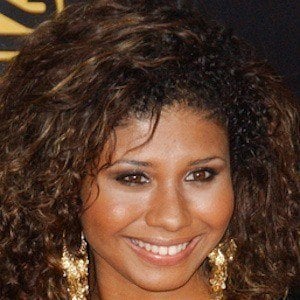 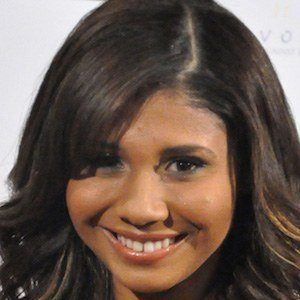 Niece of Michael Jackson, and Michael's seven brothers and sisters. She is also the daughter of Randy Jackson and Eliza Shaffy.

She appeared on the The Oprah Winfrey Show in 2010 and was featured in a TV documentary called AI Miss Michael Jackson: King of Pop - Volume III that year as well.

She was interviewed by Piers Morgan in 2013 about life in the Jackson family. She has tried her hand at singing.

Her siblings are Stevanna Jackson, Donte Jackson, and Randy Jackson Jr. She is the half-sister of Jaafar Jackson and Jermajesty Jackson.

She is the granddaughter of Joe Jackson and Katherine Jackson.

Genevieve Jackson Is A Member Of