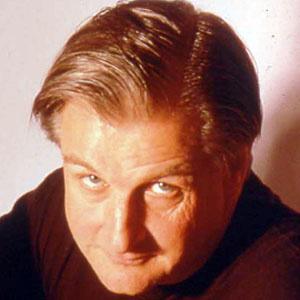 Guitarist and songwriter who has released solo records, as well as being a founder of the Jim Kweskin Jug Band.

He and his wife released the 1969 album Pottery Pie.

He won an Emmy Award for his television scoring work.

He met Maria D'Amato, who would become his wife, when she joined the Jim Kweskin Jug Band as the band's fiddle player.

His recording of the song "Brazil" inspired Terry Gilliam's movie of the same title.

Geoff Muldaur Is A Member Of