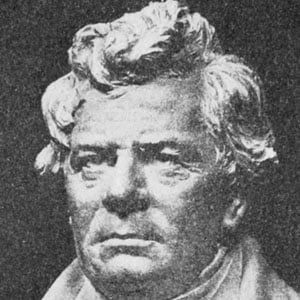 After earning an advanced mathematics degree from the University of Erlangen, he taught mathematics and physics and also developed a geometry textbook.

He was an 1841 recipient of the prestigious Copley Medal.

He was born in Erlangen, Brandenburg-Bayreuth, to Maria Elizabeth Beck and Johann Wolfgang Ohm. One of his siblings, Martin Ohm, became a famous mathematician.

His formulation of Ohm's Law would not have been possible without Alessandro Volta's invention of the electrochemical cell.

Georg Ohm Is A Member Of