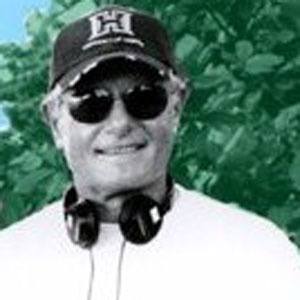 He got his start by being one of the filmmakers that was a part of Roger Corman's New World Pictures.

He worked with Charlie Sheen on the 2004 film The Big Bounce.

He had one son named Brent.

George Armitage Is A Member Of