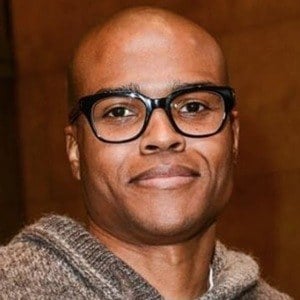 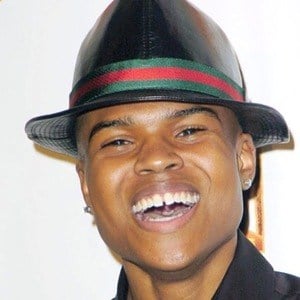 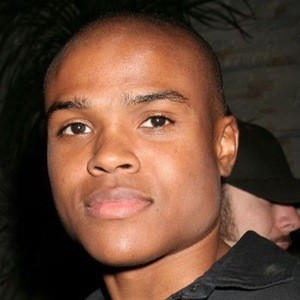 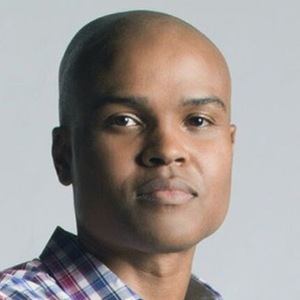 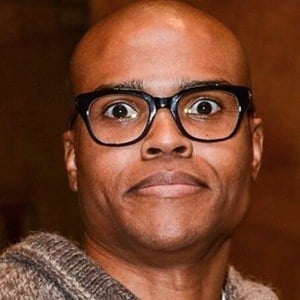 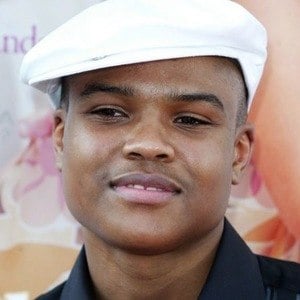 Former teen actor who is best known for playing Michael Kyle, Jr. on My Wife and Kids from 2001 to 2005. He is also known for his role in New York Undercover.

He made his acting debut at age 10 in the urban drama Juice.

He had his first recurring television role as G Williams on the Fox drama New York Undercover.

He had a short-lived relationship with Brooklyn Sudano.

He played Damon Wayans ' on-screen son on five seasons of My Wife and Kids.

George O Gore II Is A Member Of