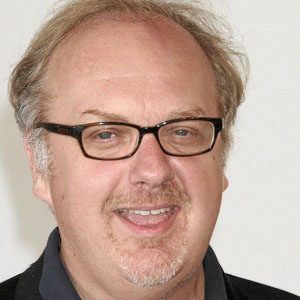 American documentary filmmaker who made Hearts of Darkness: A Filmmaker's Apocalypse, about the making of the film Apocalypse Now. The film won the National Board of Review award for Best Documentary.

He went to Yale University, graduating with a B.A. in History and Film Studies in 1986.

After graduating college, he interned for famed producer Roger Corman.

He had one son, Charles, with his wife Suzanne.

His made a documentary about Francis Coppola's Apocalypse Now.

George Hickenlooper Is A Member Of