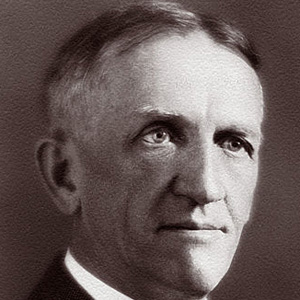 He was a member of the Tam O'Shanter country club, which he rebuilt and improved after a fire, using it as the base for his first golf tournament.

His first tournament, The Chicago Open, promised a prize of $1,500 to the winner and $5,000 in prize money overall and drew some of the top players to his club.

His family was residing in Windsor, Illinois, when he was born.

George S. May Is A Member Of