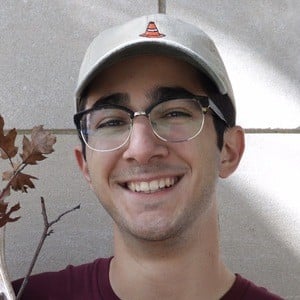 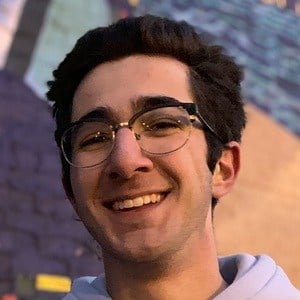 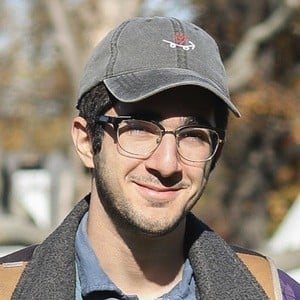 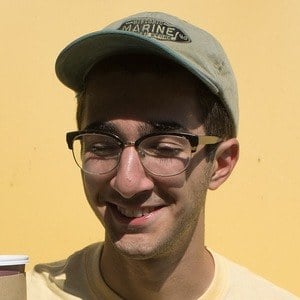 Skateboarder who has found an audience on YouTube with his self-titled channel, where he shares skateboard tutorials, lists, gear recommendations and more with his 310,000 subscribers. Additionally, he is the founder of the skating brand Arrow Skate Co.

He grew up in New York City and attended Wesleyan University in Middletown, Connecticut.

He has been sponsored by Fortune Skateboards and Trophy Griptape.

He has featured skateboarder John Hill on his channel.

George Poulos Is A Member Of