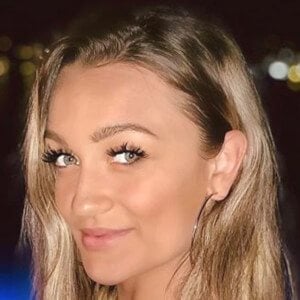 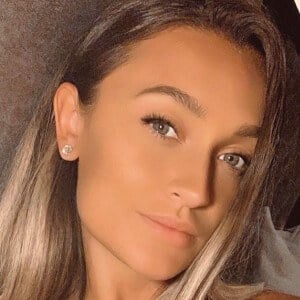 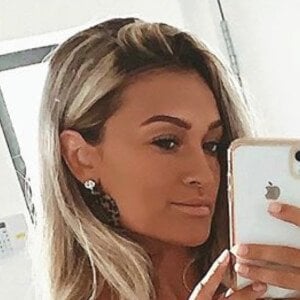 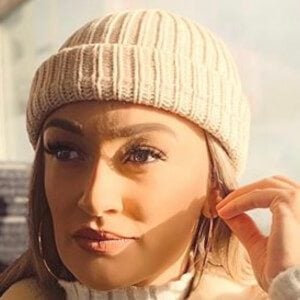 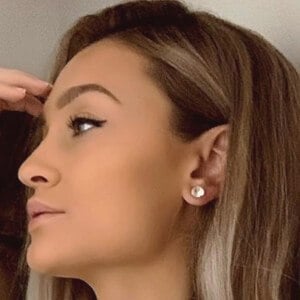 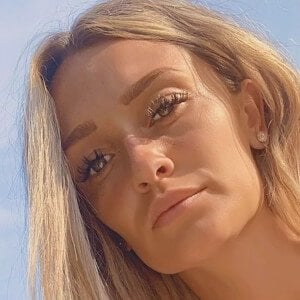 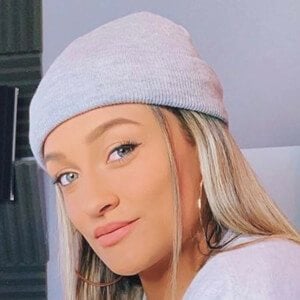 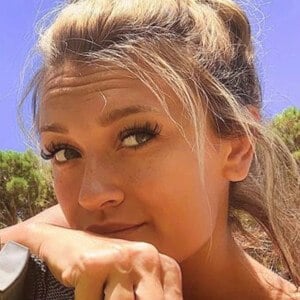 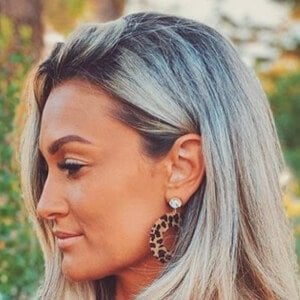 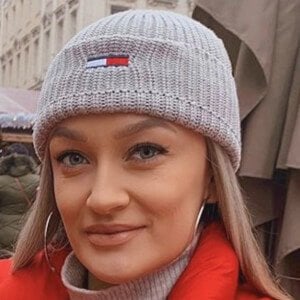 UK based pop artist who rose to fame from the success of her EP Love Languages. She became known for performing cover songs of classic hits and throwbacks on her self-titled YouTube channel.

She grew up a performer and attended Tiffany Theatre College from 2011-2014 before pursuing her music career.

She's originally from Essex, England. She began performing at the age of seven.

She and Jessie J are both known solo pop artists from London.

Georgia Box Is A Member Of