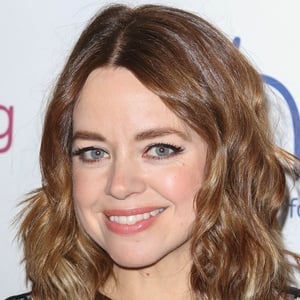 British Soap Award winner for Best Dramatic Performance for her role in the series Coronation Street as Toyah Battersby. She later joined the cast of Casualty as a regular.

She was a teenager when she first started acting, attending the Willpower Youth Theatre in Wigan.

She appeared in the Golden Globe nominated series Blackpool in a recurring role in 2006.

She was born in Wigan, Greater Manchester, England.

Georgia Taylor Is A Member Of