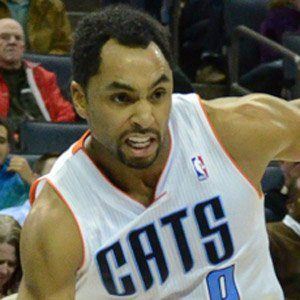 NBA shooting guard drafted in the first round by the Charlotte Bobcats in 2009. After six years in Charlotte, he was traded to the Portland Trail Blazers in 2015. He was a star player at Duke University, being named First Team All-ACC in his final year.

He was a champion track and field athlete at Pennsylvania's Episcopal Academy.

He was a lone bright spot on the otherwise dismal 2011-12 Bobcats team, where he posted career-high averages in five statistical categories.

Gerald Henderson Jr. Is A Member Of