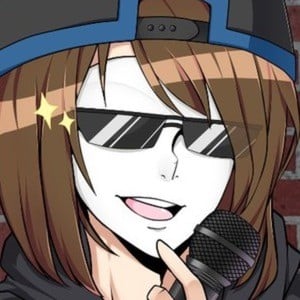 YouTube video gamer and Twitch streamer, he is known for his Let's Play videos of Minecraft, Singularity, League of Legends, and a variety of other games. His commentary is mostly comedic and it is all German-language.

His real name is Manuel. He hails from Germany.

GermanLetsPlay Is A Member Of