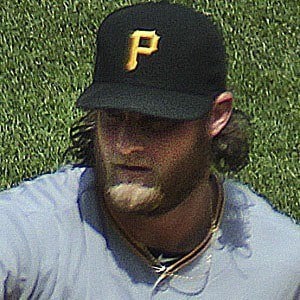 Right-handed power pitcher who made his highly anticipated MLB debut in 2013 for the Pittsburgh Pirates.

He played college baseball at UCLA, before being selected with the first overall pick in the 2011 MLB Draft.

He won his Major League debut, striking out the first batter he faced on three pitches, and topping 100 mph in the game.

He was born in Newport Beach, California and raised with a younger sister named Erin.

He joined a Pirates rotation in 2013 that included star veteran AJ Burnett.

Gerrit Cole Is A Member Of