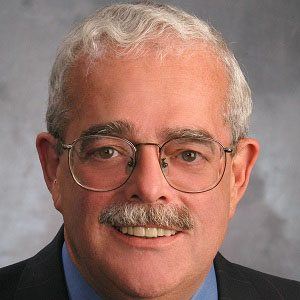 In 2008, this Democratic Party politician began serving the 11th congressional district of the Commonwealth of Virginia in the United States House of Representatives. Previously, he had chaired the Fairfax County Board of Supervisors.

After earning a bachelor's degree in literature from Illinois' Maryknoll College, he enrolled at Harvard University's Kennedy School of Government, graduating in 1979 with a Master of Public Administration degree.

During the 1980s, he was a key advisor to the United States Senate Committee on Foreign Relations. The following decade, he held an executive position within SRI International (the Stanford Research Institute).

He was born in Boston, Massachusetts. He later settled in Fairfax County, Virginia, where he and his wife Cathy raised one daughter.

He and fellow Democrat Jim Moran both represented Virginia in the United States Congress.

Gerry Connolly Is A Member Of