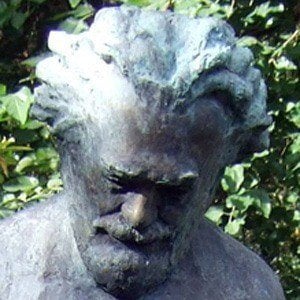 Armenian poet, translator, and author best known for Seven Songs About Armenia. His later works include In the Streets of Boston and First Night in New York.

He worked as a hydraulic engineer in his early adulthood.

He translated the work of renowned Polish poet Adam Mickiewicz.

Gevorg Emin Is A Member Of