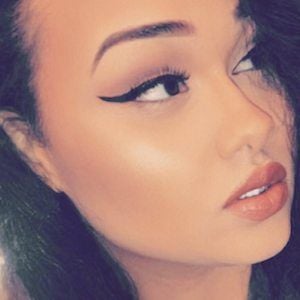 YouTube gamer and entertainer who became widely known for her Gia Katya channel. She has gained popularity there for her original gaming Let's Plays and parodies with celebrity impressions, including her popular "Nicki Minaj Plays" series. She later became known online as Ella Ivy.

She began her YouTube channel in October 2015. She took a year long hiatus from creating content there before returning in February 2017.

One of her most popular YouTube videos, "NICKI MINAJ PLAYS RESIDENT EVIL 7!," earned more than 100,000 views.

She was born and raised in the Bronx, New York; she is of Puerto Rican, African American, and Portuguese descent. She has a son named Sage.

She created a parody YouTube video of Nicki Minaj responding to Remy Ma's disses in March 2017.

Ella Ivy Is A Member Of