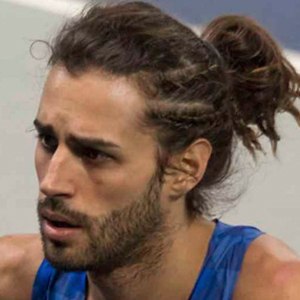 He started gaining attention in 2011 when he competed in the European Junior Championships in Tallinn earning the Bronze medal in the High Jump category.

He was born and raised in Civitanova Marche, Italy and is coached by his father Marco Tamberi.

Other professional high jumpers who are also known for having competed in the World Indoor Championships include Vashti Cunningham and Alessia Trost.

Gianmarco Tamberi Is A Member Of